I'm Kolya Fabrika, and I'm a visual developer, designer and creative director in Tbilisi, Georgia 🇬🇪. Here are some of my projects:

🐷 Cheapshot is a unique mobile street game about claiming places, fighting, and making friends in the real world. From its inception in 2018, it has entangled more and more cities around the world.

I started Cheapshot with Andrew Zaitsev-Zotov as a side project. Today, it has evolved into a full-fledged company 🐽

Every single graphic in Cheapshot is an emoji symbol. I've hand-drawn thousands of them 😅 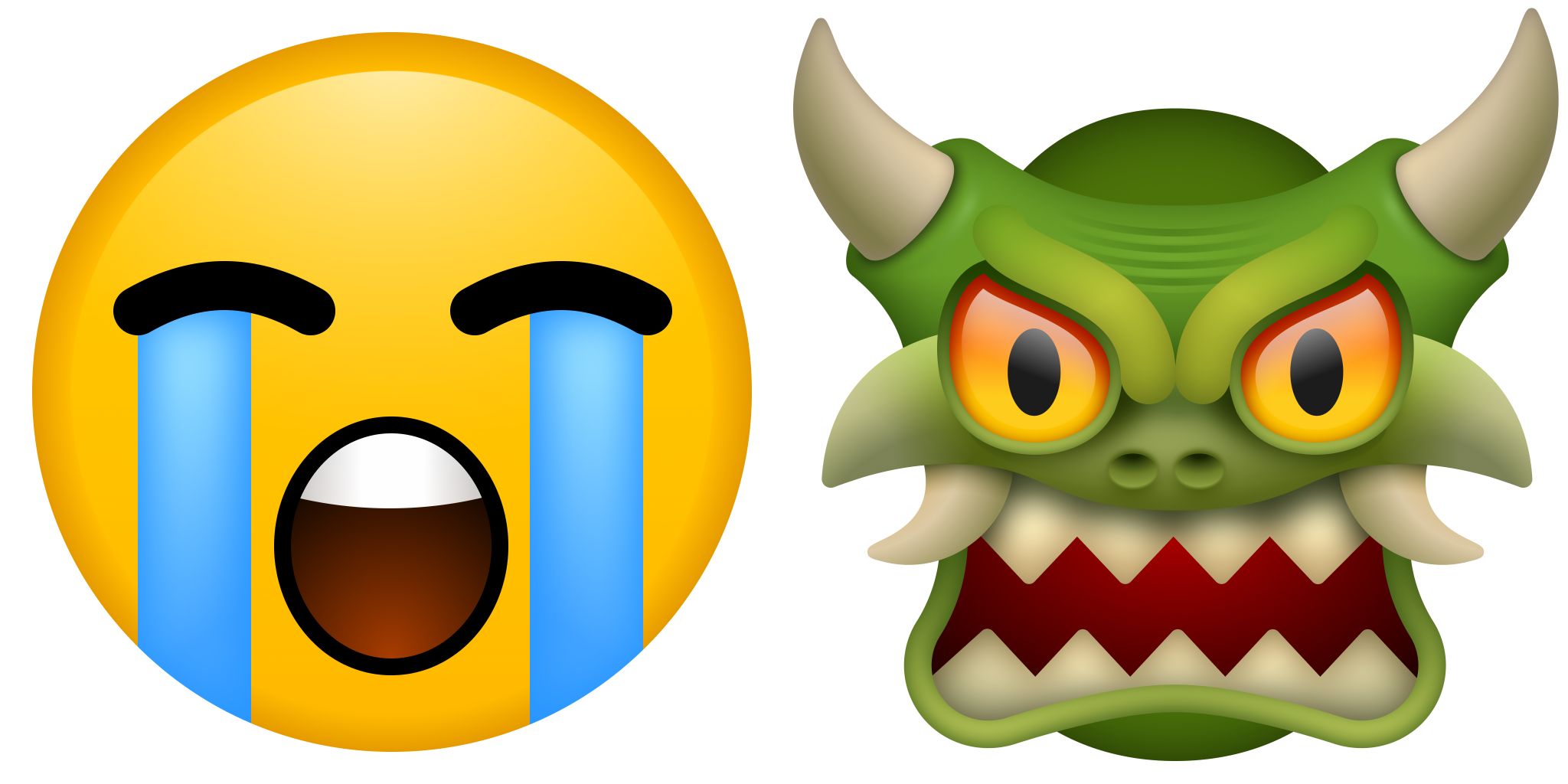 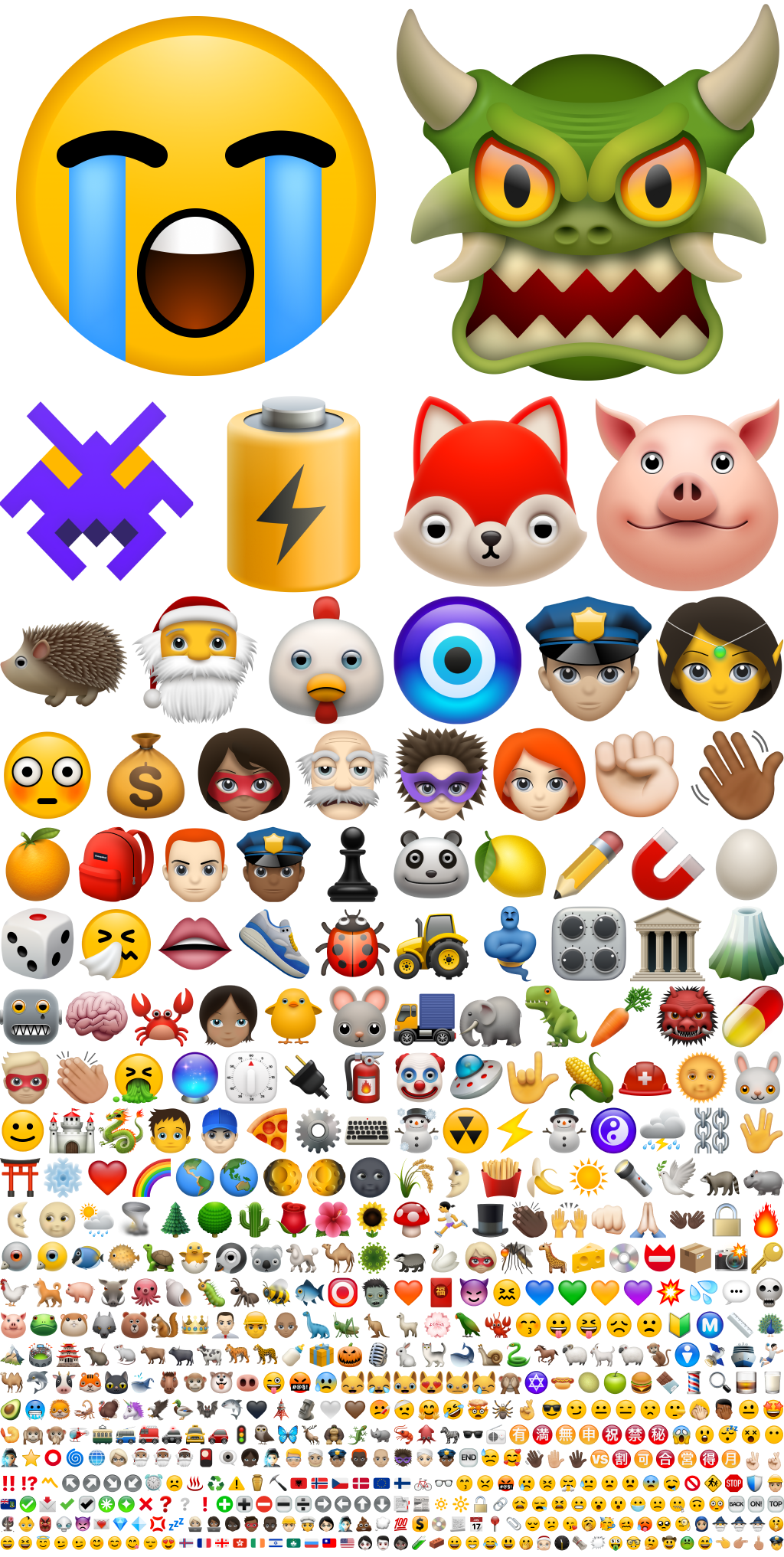 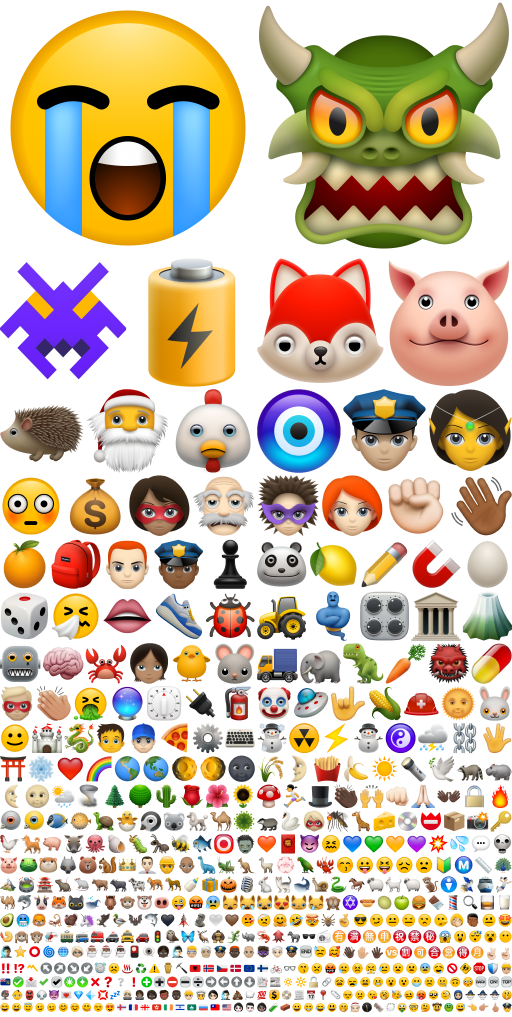 Thanks to the uniformity of Soviet cities, most of Russians now live in standard apartment blocks. This made it possible for us to create a service where millions of Russian families can get their makeover plans just by entering their home address.

‍Kvartiroteka — “catalogue of flats“ in Russian — is now a crucial part of Ikea business in Russia, contributing to a 17% surge in sales in the first year. Full credits. Here's a story by Bloomberg. 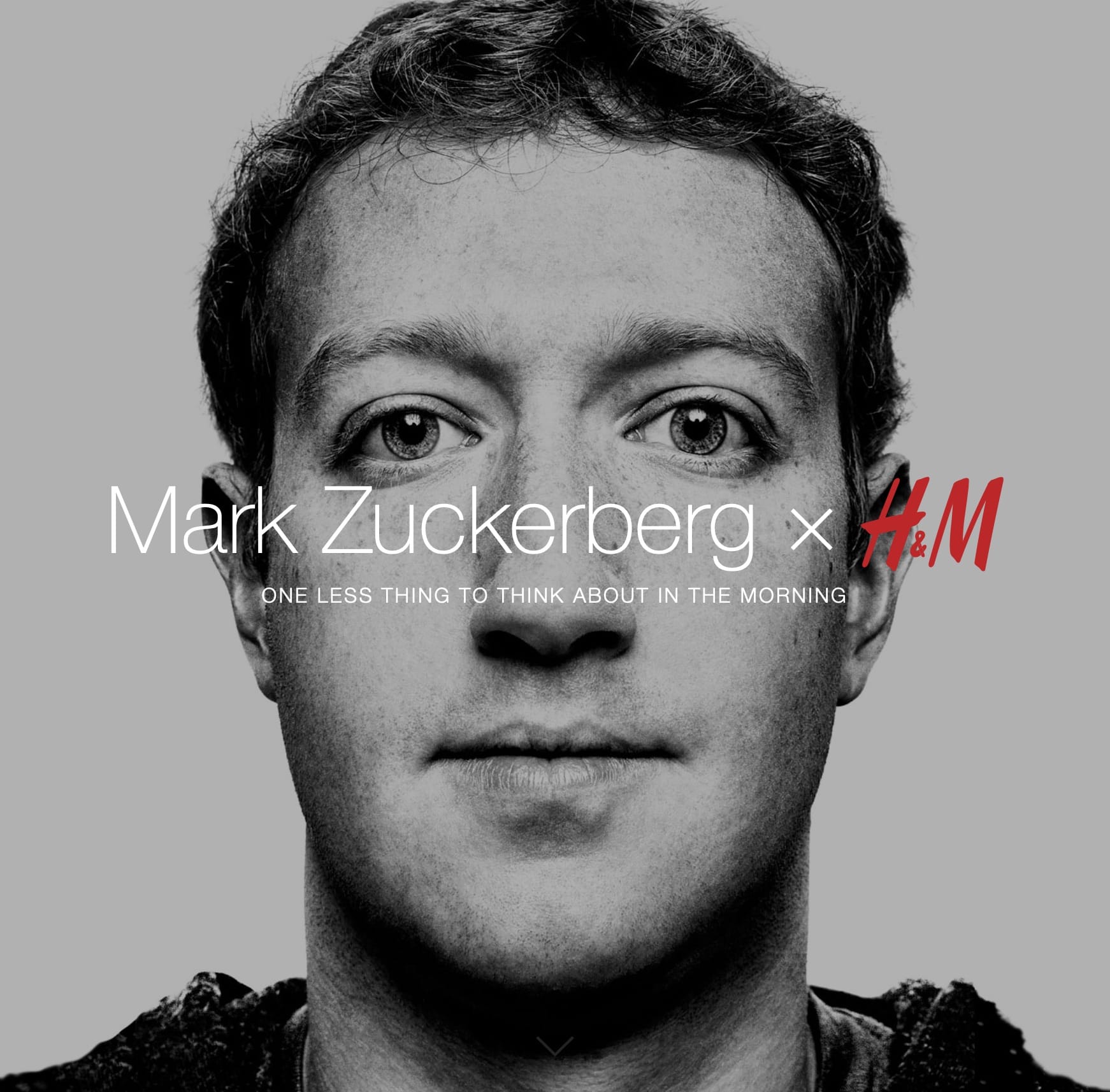 Mark Zuckerberg × H&M was a fictional collaboration I imagined with Matvey Chudnovsky. The concept went viral with many major press outlets having something to say about it, including Quartz, Mashable, GQ, USA Today.

This was a Webby-winning campaign for Nike Women. We encouraged female athletes to share their workouts on Instagram, then immediately turned their photos into street posters. This inspired even more Instagram content that was turned into even more street posters. Full credits.

To promote IKEA kitchens, we created a new kind of public space. We built dozens of kitchens in the center of Moscow and Saint-Petersburg. Anyone could book a kitchen and spend time with their friends, all while cooking and having dinner. More about the project. 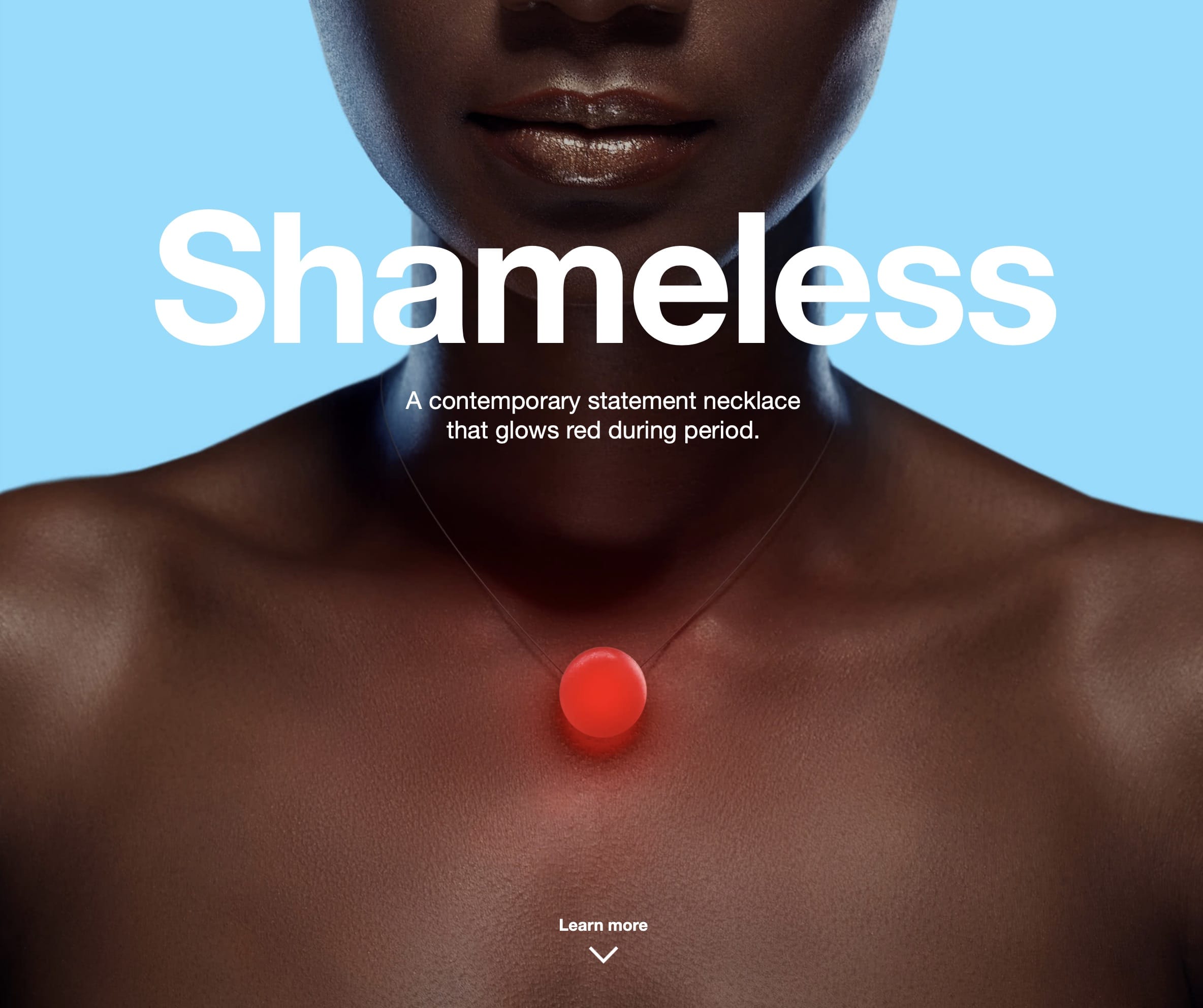 Created together with Olga Veretinskaya, Shameless Jewelry is a concept and possible future product. It is a smart necklace that glows red when the owner is on periods.

As you press the button, the price goes up. Release the button at any moment to find a selection of Ikea products in your price range. Full credits.

Timur Abdyusheev, Max Demkin, Matvey Chudnovsky and yours truly were the first to use Instagram tagging feature to mimic a fully functional website. Right inside the app. The idea was so novel that it went viral. Mashable, The Verge, Buzzfeed.

Many think they are too special to shop for Ikea. To change their minds, we created interiors for families of vampires, pet lovers and many others. Full credits.